Firstly, they have released a Catalogue which has all the
new collections of dies and embossing folders for Jan to July 2014,
this was released at the CHA show
this year in January.

One exciting news is that the cover of this magazine has my
creation of a peacock, (this peacock will also be featured again
in a later issue of
"Creative Inspiration Magazine",
(but I will share this news with you all at a later time.)

So here is the cover of the Couture Creations Catalogue.
The Graphic Designers have done an amazing job with the cover
(I only created one peacock, but with the talented graphic team at
Couture Creations they have transformed my peacock to a flock of them!!!!) 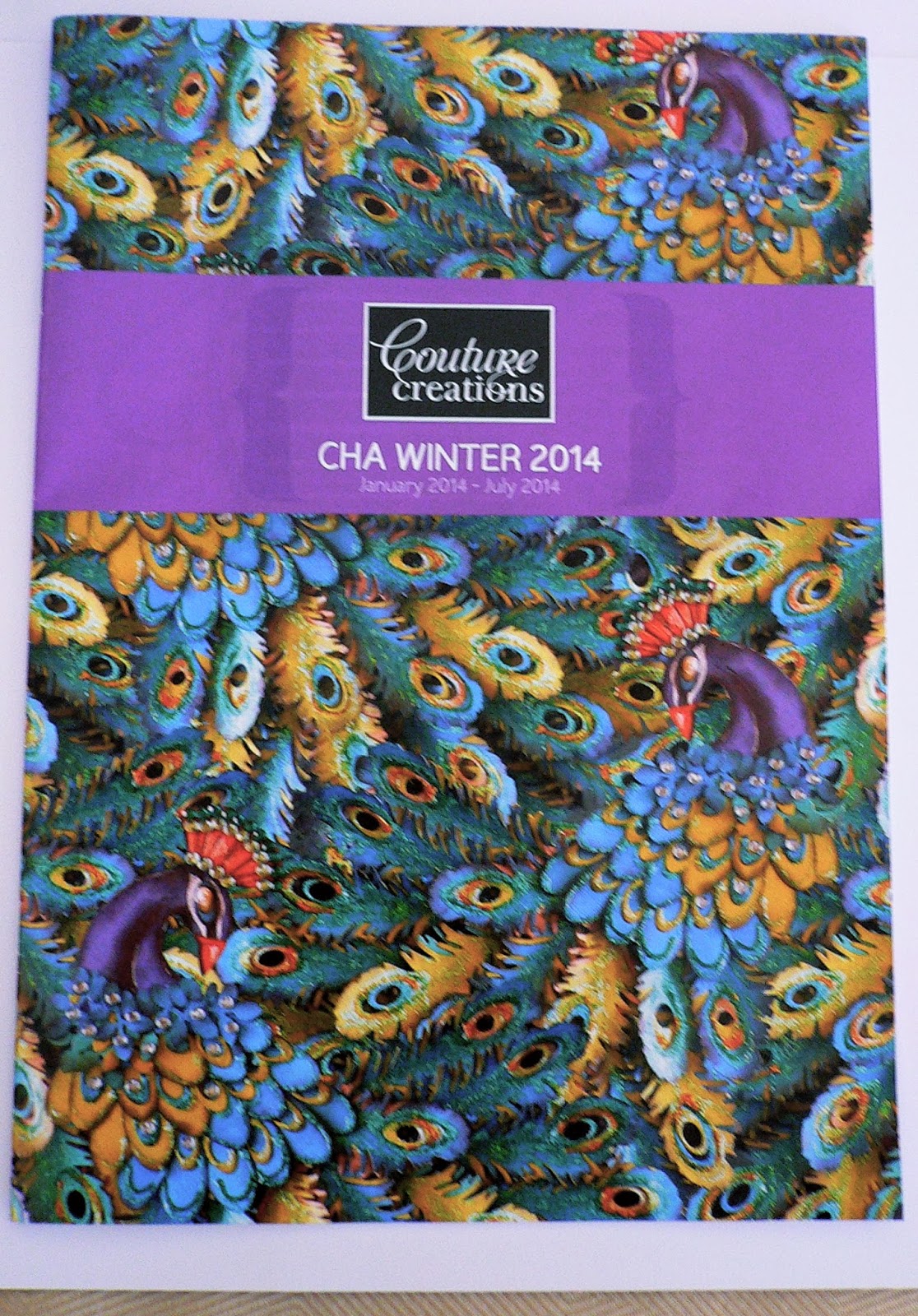 The Second news is that with each set of new dies and embossing folders
which are released, (usually every month) a new magazine called
"Creative Inspiration Magazine" will be published.
These will be available for FREE from your local Scrapbooking store.

This magazine is full of inspirational projects and techniques,
from the current Design Team members. Be sure to have a closer look..........

My paper house layout and card are featured on the front of the magazine!!! YAY!!!!!!

Here is the cover of the first issue of the
"Creative Inspiration Magazine" by Couture Creations. 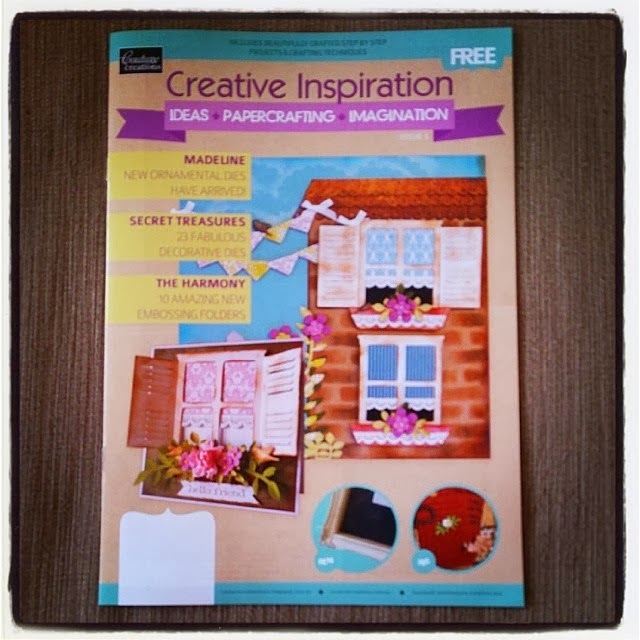 Here is a closer look at my Card.......using the new die cut "Look in my Window"
from the "Secrets Treasures collections" 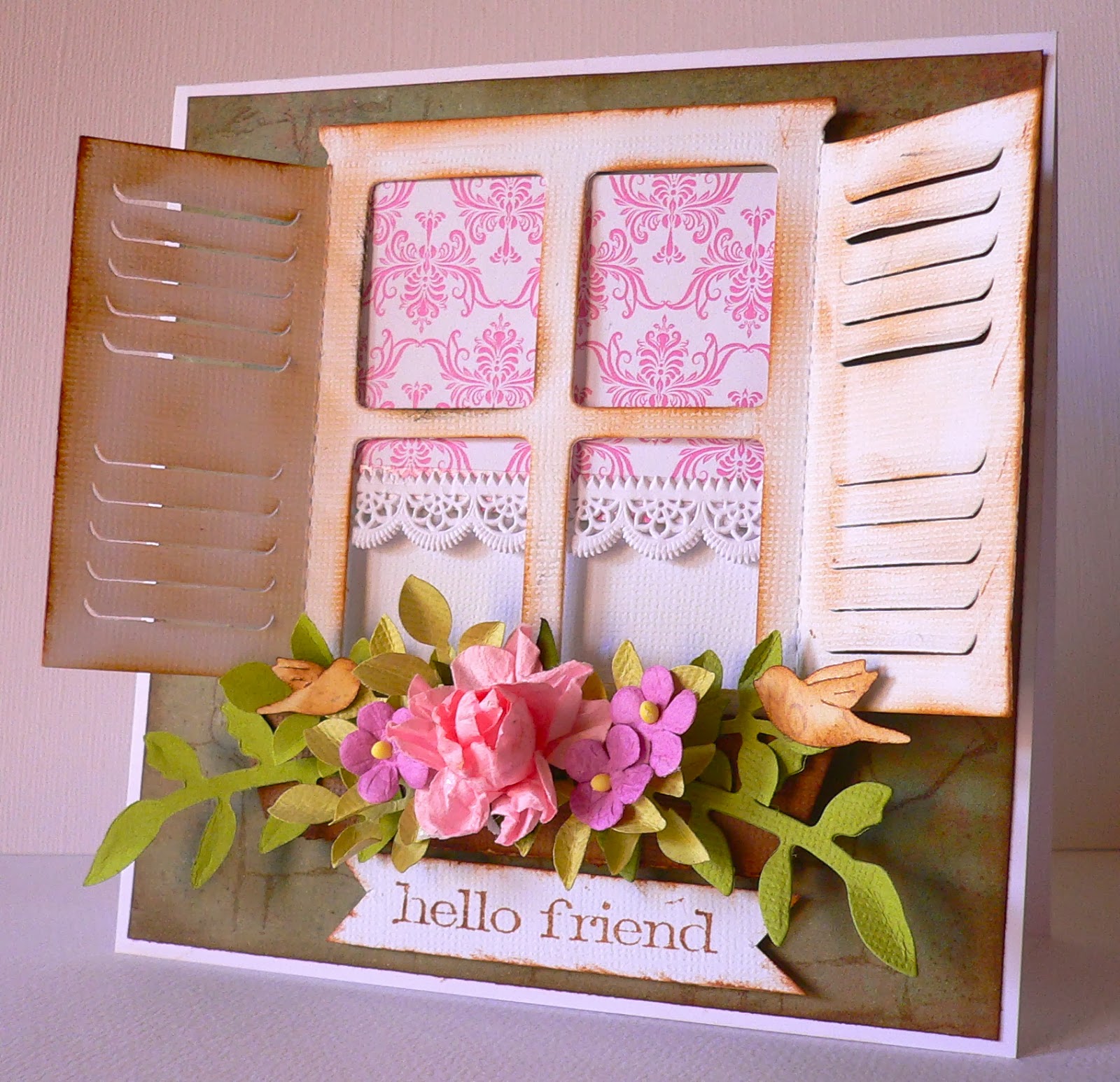 COUTURE CREATIONS
have announced their Design Team Call for 2014 and
Auditions are now in the process.
All the latest information on
how to enter is HERE

So I hope you have a look at the latest magazine and
check out all the details for the DT Call.

Thanks for looking, until next time.
Cheers Adriana xx:) 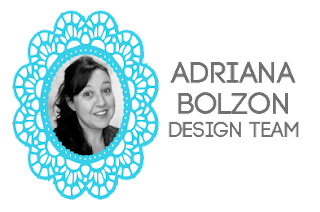 WOW!! That is all sooo exciting, & you must be thrilled with the peacock feathers.....fabulous:):)

wow Adriana, this is so exciting , loving the colors of the peacocks and I think it was at CHA ? you are famous . woohoo !! keep going xoxo

This is wonderful my friend!

Wow!!! This is all so exciting Adriana and especially that your creation is on the cover!! Fabulous!!! Love the card too!! Congratulations!! ox

How exciting for you! That peacock looks absolutely awesome - no wonder they chose it for the cover!!

Well done on your feature, love your card with the windows and flowers.. and love the peacock feathers too..

Congrats on the feature and gorgeous card! Beautifully done!;-)

Congratulations on Adriana..wow the peacock is awesome. I picked up one of the mags the the other day, your card on the front is so pretty.

How wonderful for you Adriana...congratulations :)

MY PLACE TO
CREATE * INSPIRE * DREAM 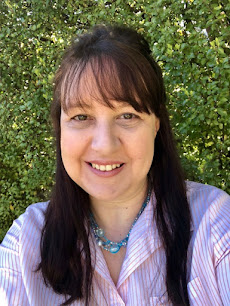 I am the Couture Creations DesignTeam 2022 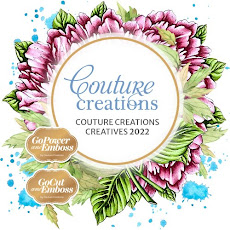 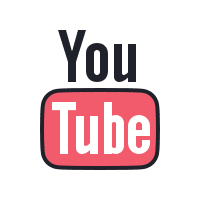